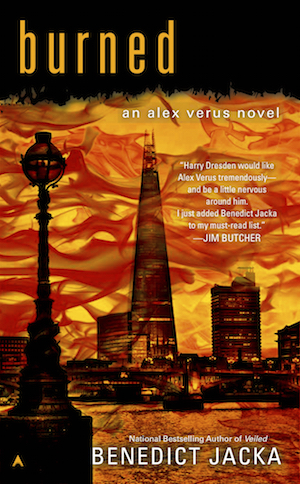 10 Responses to Burned (US)