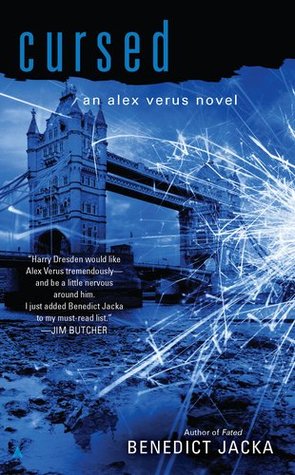 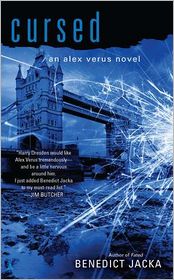 As of January 6th 2014, Cursed is also available as an audiobook!  You can find it at the publisher’s website.