I’m going to break my usual routine and publish this Friday’s post a little early, since I’ve got a warning to get out if you’re based in the UK.

The eleventh and second-to-last book in the Alex Verus series, Forged, is getting its worldwide release this week, on Tuesday December 1st.  It’ll be available in paperback, ebook, and audio version.

IMPORTANT WARNING FOR UK READERS!  Amazon.co.uk is currently selling the paper version of Forged in the UK, but they are NOT selling the UK edition – they’re selling the US edition. 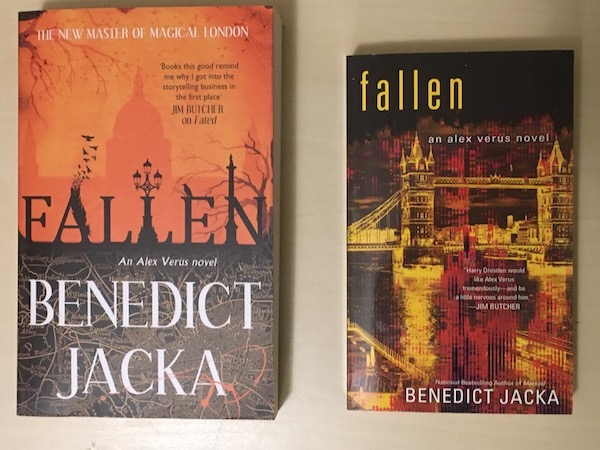 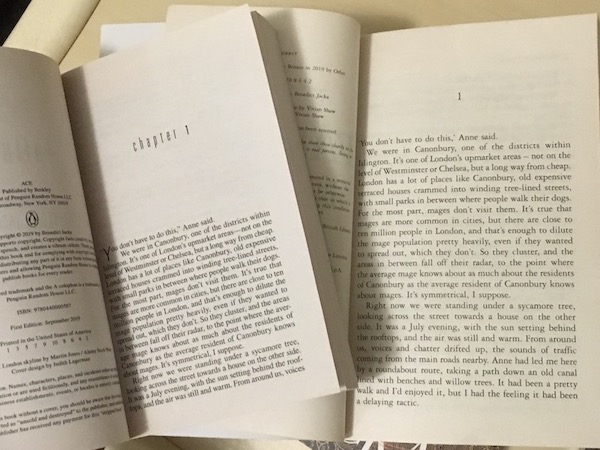 As you can see, the US edition is quite a bit smaller, with smaller text.  The US edition also uses lower quality paper and the text is more tightly spaced, which makes it harder to read.  Finally, it won’t match with the UK covers, so if you’ve been buying the UK editions it’ll look terrible on your shelves!

Unfortunately, UK Amazon are not making this particularly clear – if you look closely at their page it does say ‘Mass Market Paperback’, but unless you read the small print you’re not going to notice.  Also, they’re (currently) not offering the UK edition for pre-order at all, which makes it look like the MMPB version is the only paper one that UK readers can buy.  So large amounts of people are clicking on Amazon.co.uk, buying what they think is the UK edition, getting the US edition, and then leaving angry one-star reviews because it’s not what they were expecting.

I’ve contacted my publisher and Amazon, but unfortunately Amazon are not very helpful towards their authors – on past occasions that I’ve tried to get them to make corrections, I’ve received either boilerplate responses or emails in broken English that misunderstand what’s going on.  So there’s no guarantee that anything’s going to be fixed any time soon.  In the meantime, if you’re in the UK, be aware that if you’re ordering a paper edition that looks like this: 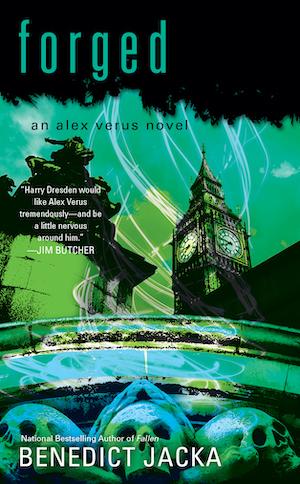 then you’re getting the wrong one!  Once I have a link to where you can buy the trade paperback UK edition, I’ll post it.