The sixth Alex Verus novel, Veiled, is available in the US and Canada as of today! 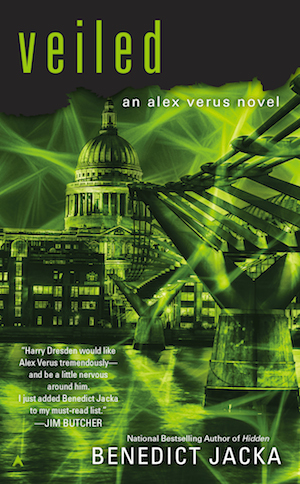 If you want to buy a copy, you can get it in paper or electronic format.

And you can read the first chapter online for free right here.

10 Responses to Veiled US Release!