It’s been a while since I mentioned Alex Verus #12, so here’s a look at the US and UK covers of Risen, the final book in the series! 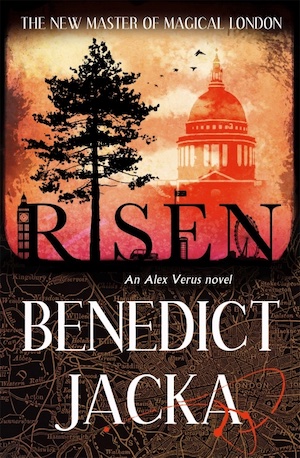 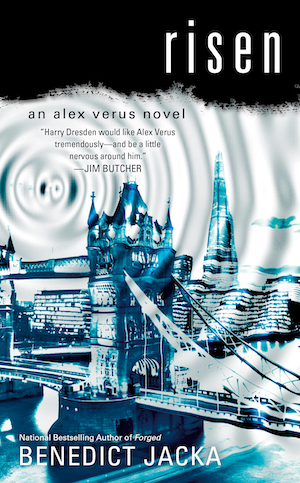 Release dates have also changed slightly.  The UK version is still coming out on December 2nd, 2021, but the US version’s release date has been moved up a week, to November 30th, 2021.  (I guess my US publishers really don’t like anyone else getting my books first.)

Less than five months to go!  As usual, I’ll put the first chapter of Risen online a month or two before its release, probably some time in October.